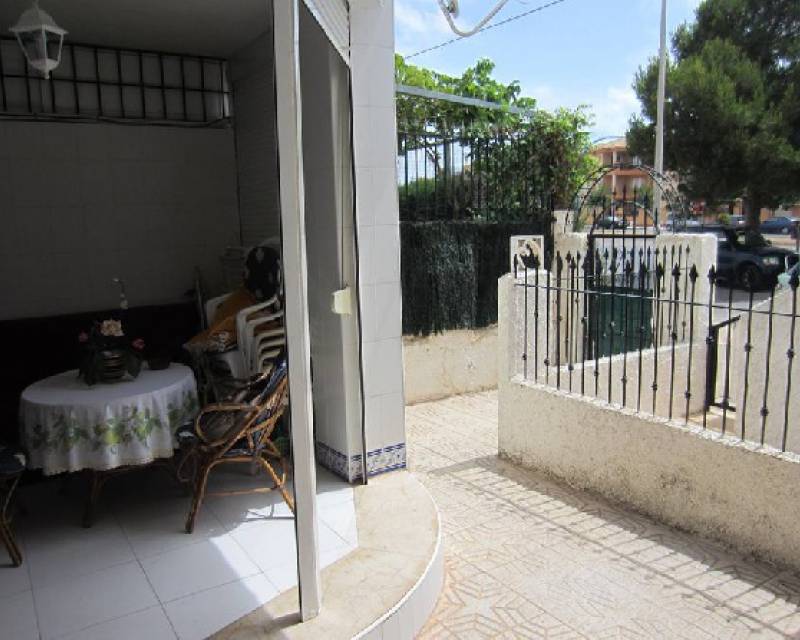 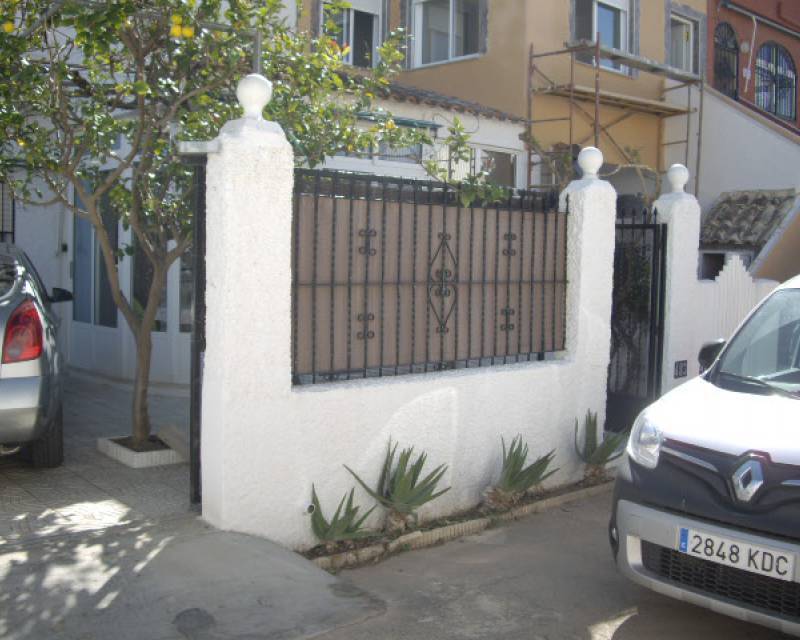 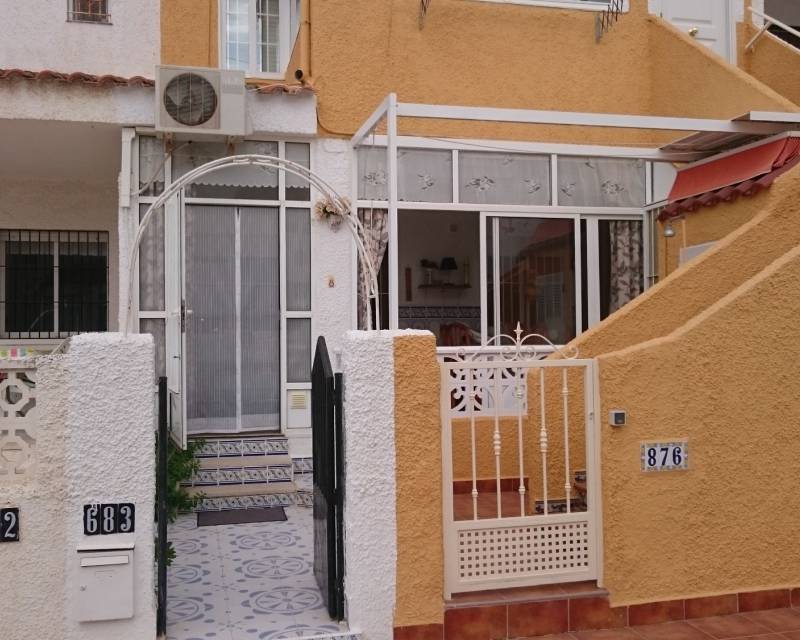 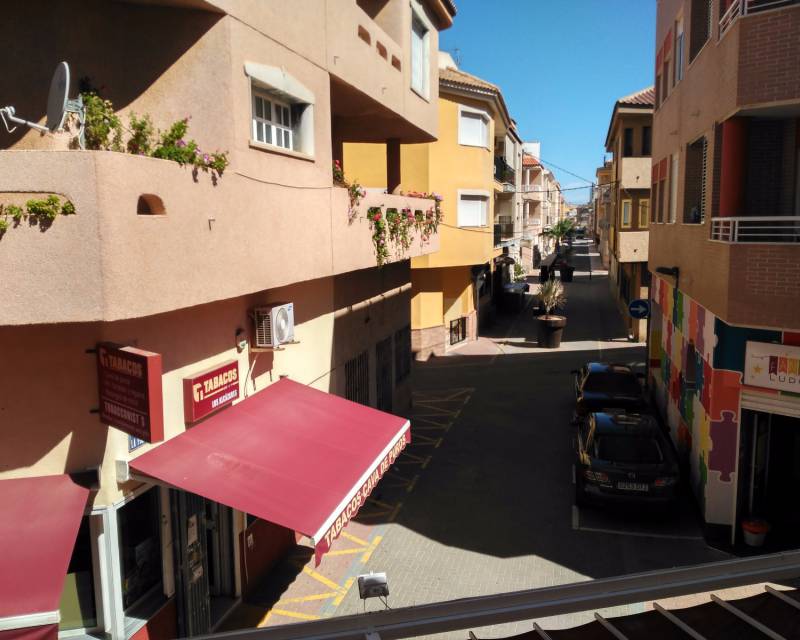 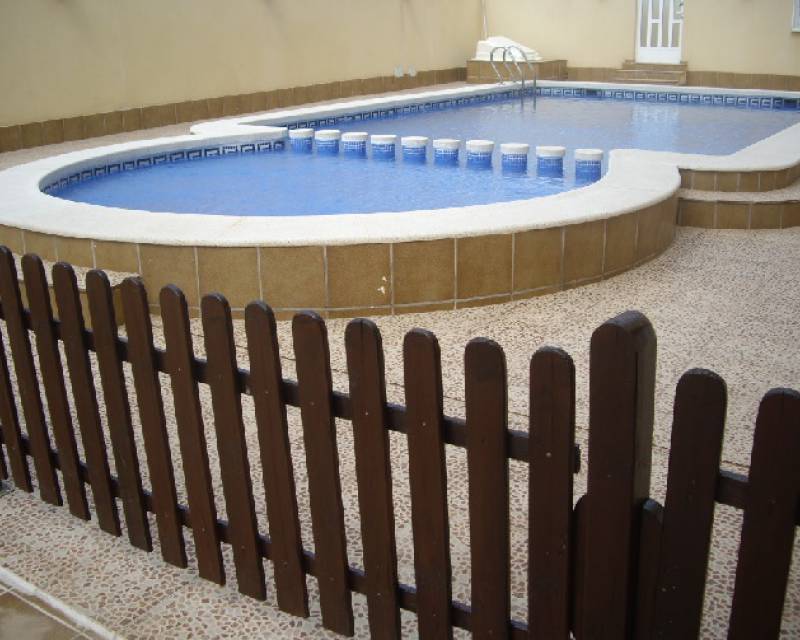 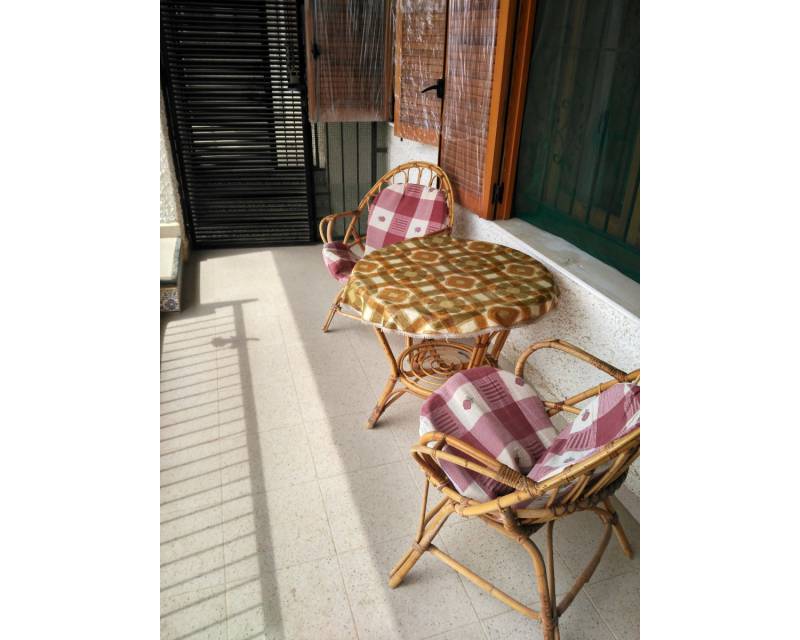 As if it were an oil stain, the real estate recovery started in large cities like Madrid or Barcelona has been slowly expanding along the coast.

The recent report "Housing in Costa 2017" by the appraiser, TINSA, one of the two most important in the country, concludes that the purchase of housing on the beach is again a trend, both by Spanish and foreign.

The technicians of this appraiser note that the situation of the holiday home is clearly improved in 22.4% of the 58 strips that make up the Spanish coast (including the islands), compared to 8.8% last year. If we consider that another 43.1% are perceived signs of improvement, it can be concluded that in almost two thirds of the areas the holiday market evolves positively. A recovery that is reflected in the increase in the number of transactions, but also in the price increases.

In the opinion of the appraisers, in almost 57% of the 58 strips of the coast analyzed, the technicians indicate that the prices have evolved this year better than they did the previous one. In another 41% of cases, it is pointed to a stabilization of prices in recent months as a main trend.

Call Europahus if you are interested in second hand or new properties in Mar Menor locations such as Los Alcazares, San Pedro del Pinatar, San Javier, Cartagena, as well as other places on the Costa Cálida and Costa Blanca. All types of housing from Mazarron to Denia.