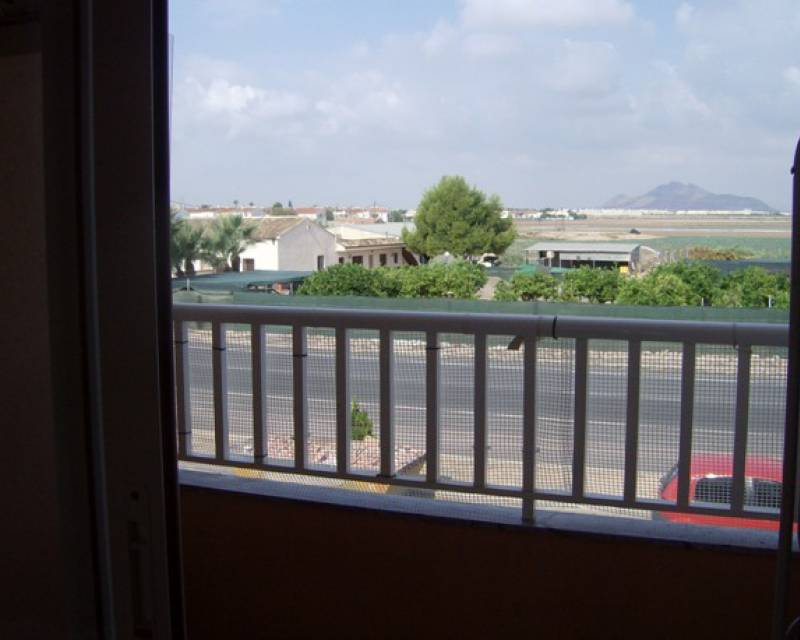 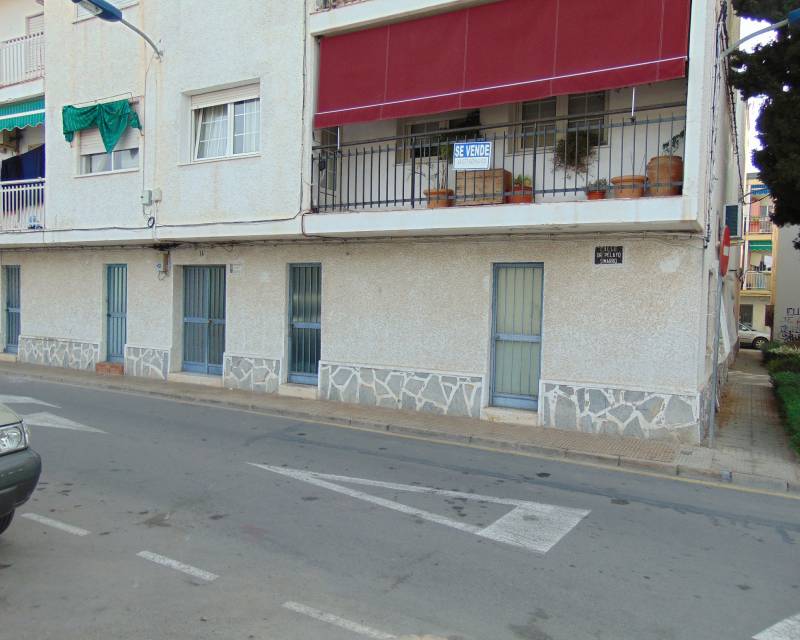 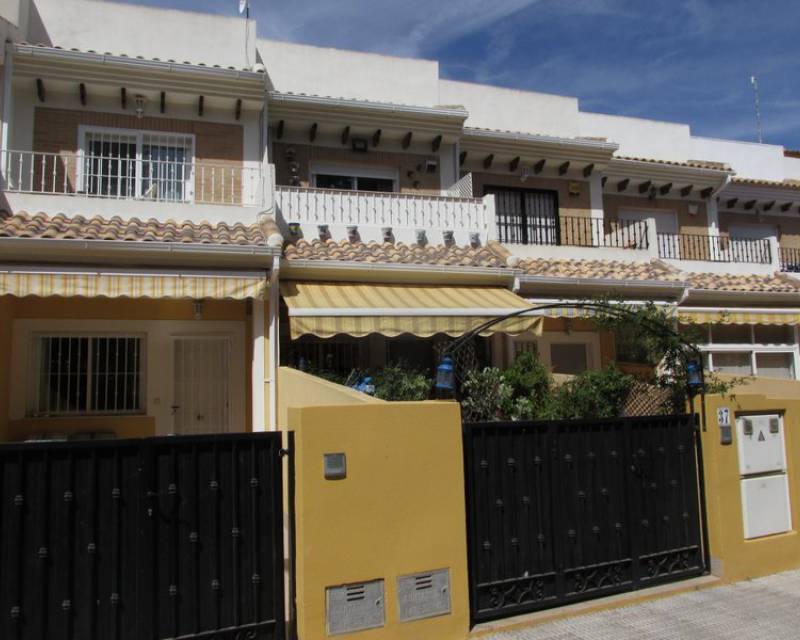 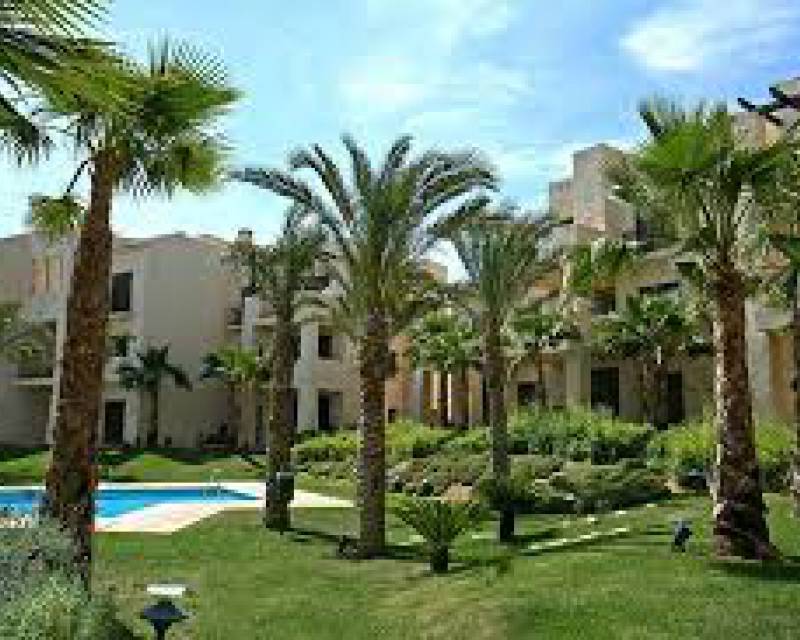 This wonderful gated resort is designed around a 18 hole golf course, landscaped gardens and swimming pools and benifits from being just...
Ref: EH 92832
From 101.500€
2
2 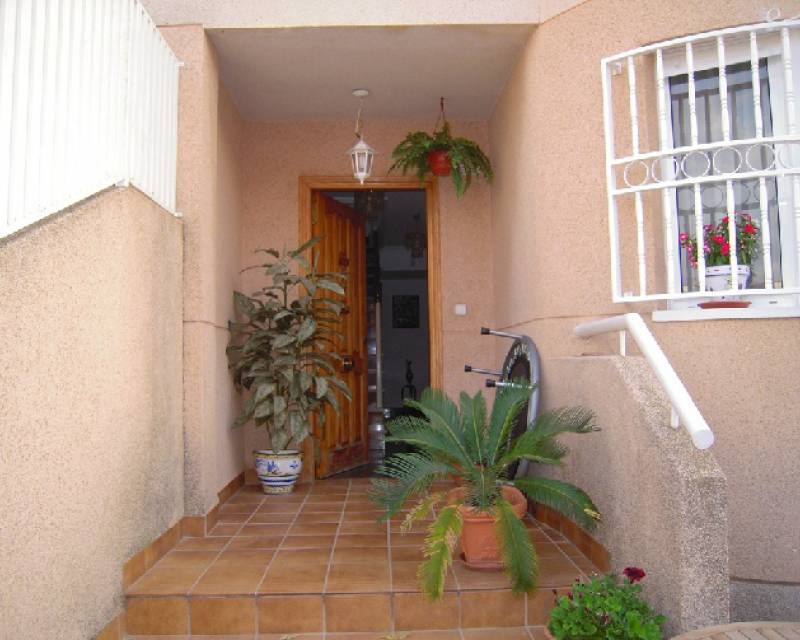 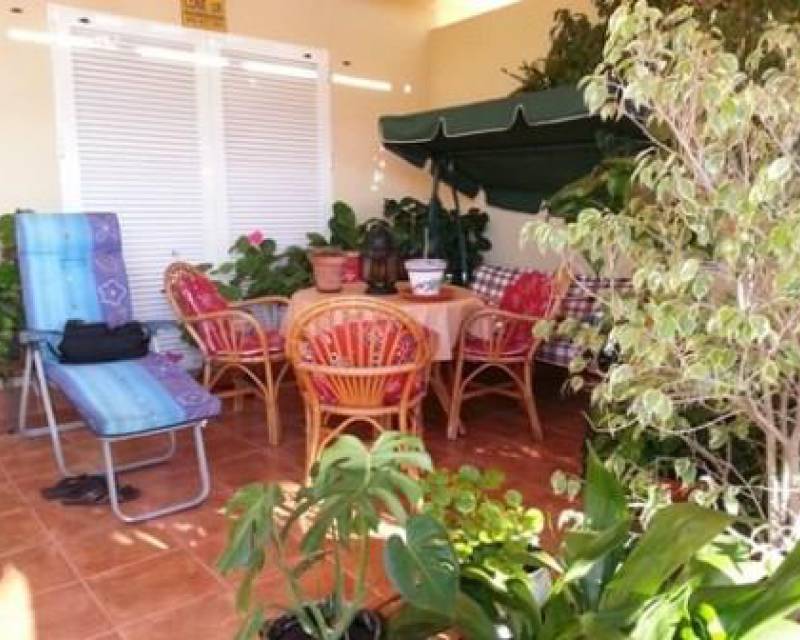 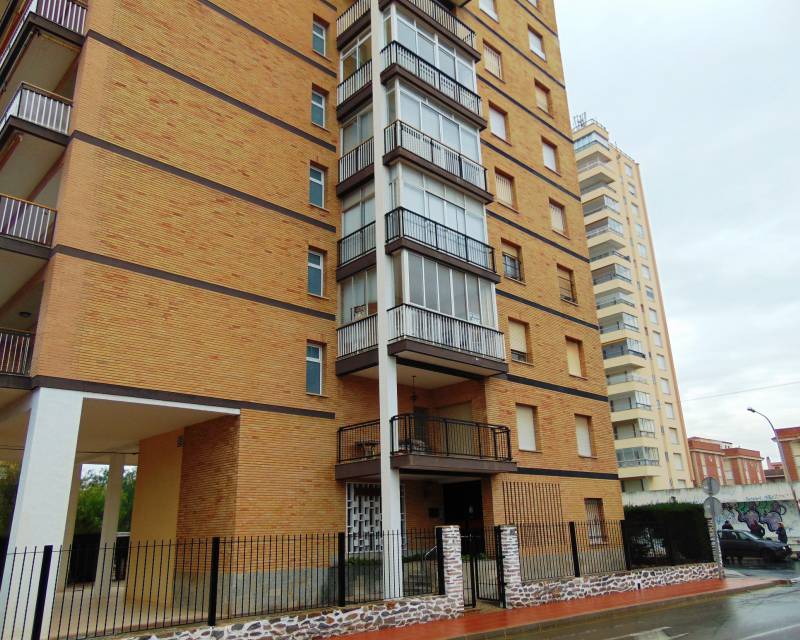 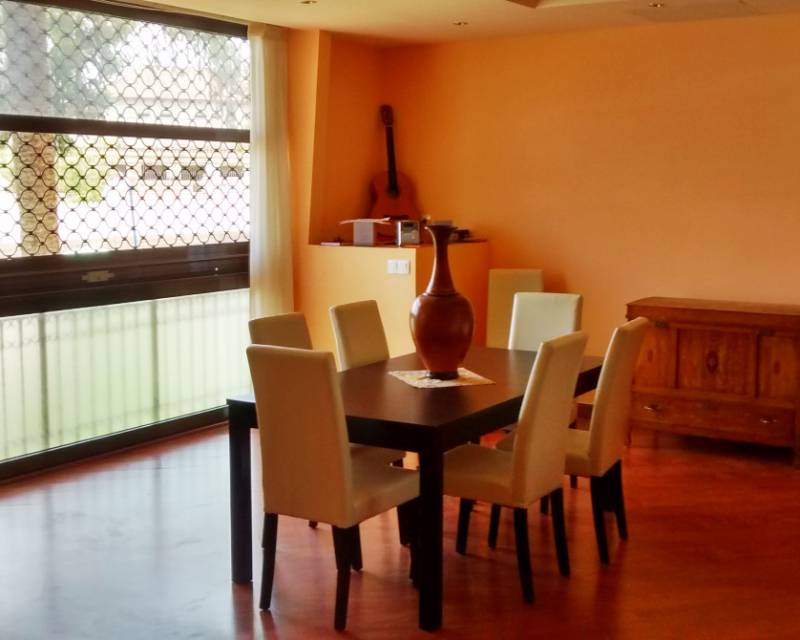 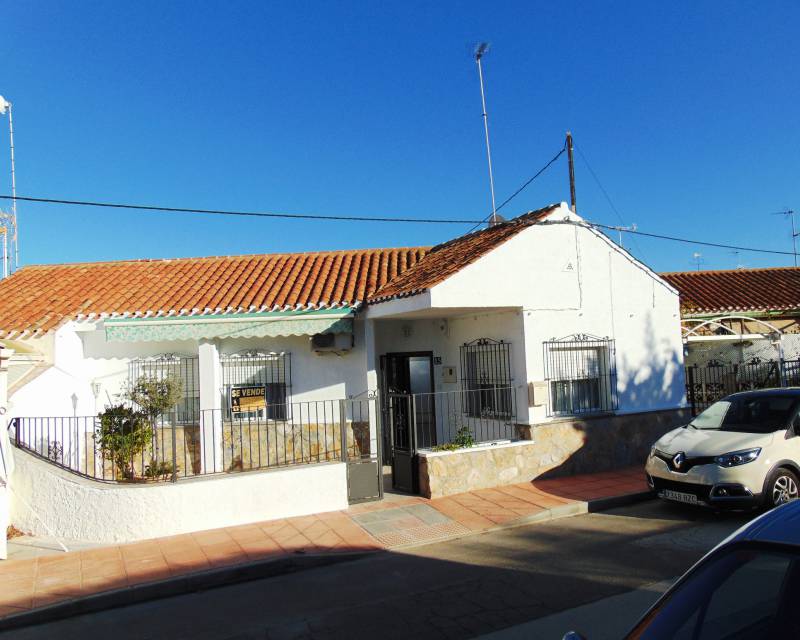 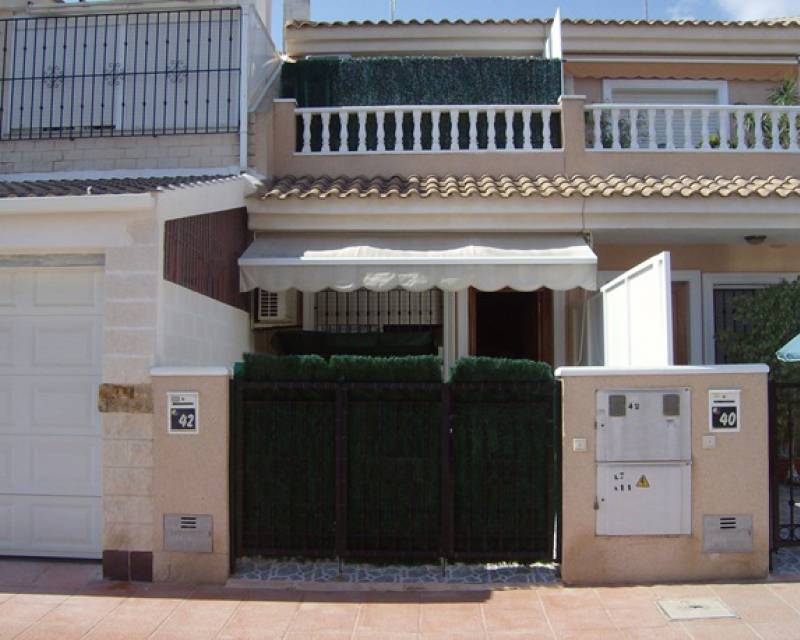 The average price of the finished house rose between January and May by 3.4% compared to the end of 2016, according to data published today by the appraiser Tinsa, which indicates that in May alone the rebound was 3.6% and that prices Have returned to September 2003 levels.

Thus, in the fifth month of the year, houses revalued by 4.7% in the Mediterranean, while in the capitals and large cities the rebound was 6.1%. In the Balearic and Canary Islands the increase was 2.9%. In the smaller localities, grouped in the "Rest of municipalities", the interannual price increase was 2.2%, while in metropolitan areas prices fell 0.3% in May.

In the accumulated of the year, the Mediterranean coast has increased its average price by 6.1%, above the capitals and large cities, which have revalued on average 5%. In the islands prices have risen by 4.2%, in the "other municipalities" by 1.7% and in the metropolitan areas by 0.4%.

However, this rise is part of the adjustment that has been in the Spanish real estate sector for years. Since the highs reached at the end of 2007, the adjustment of housing prices has been reduced to 39.2% on average in Spain.

If you need advice during the purchase of your home on the Mediterranean Coast of Spain, contact EUROPAHUS. You tell us what you have in mind, and we take care of providing you with as many options as possible depending on your budget and preferences.

In our web catalogue you will find chalets, apartments, townhouses, bungalows, and all kinds of properties that you can think of on the Costa Cálida and Costa Blanca. From Mazarron to Denia.