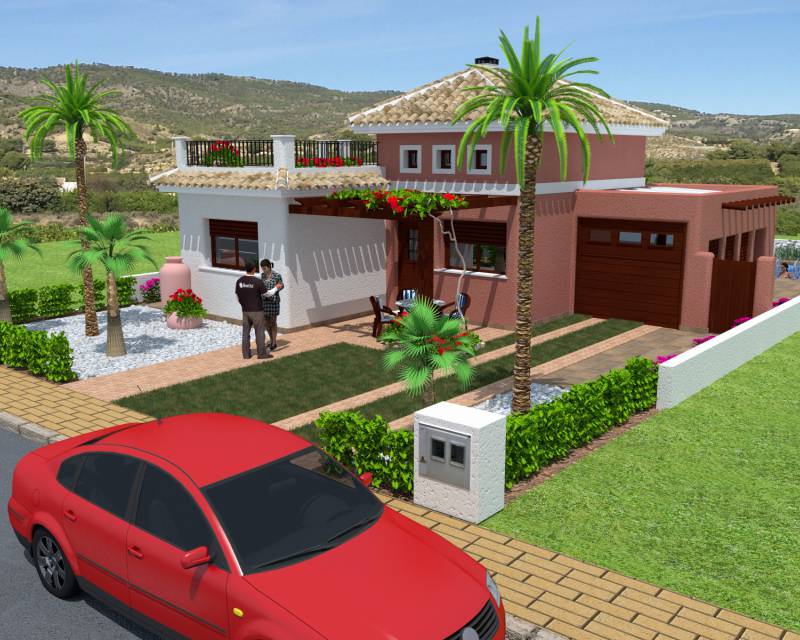 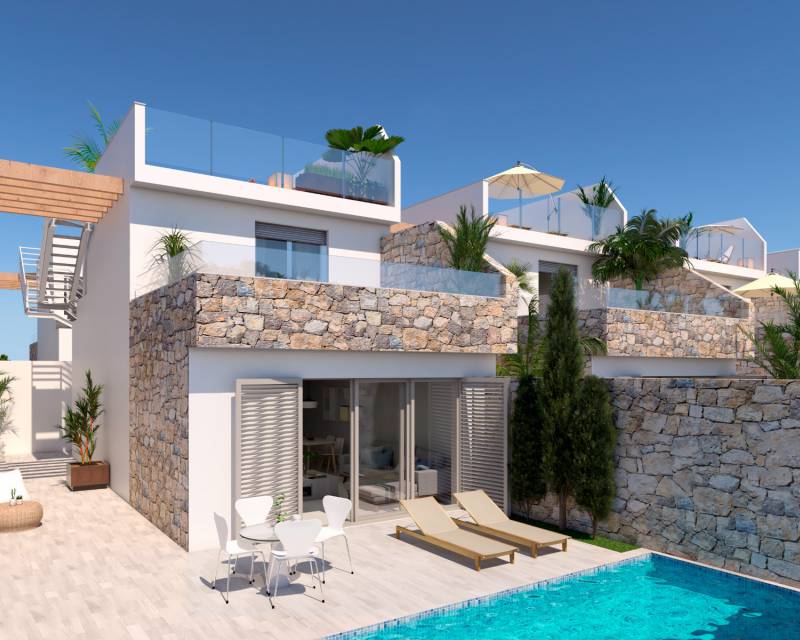 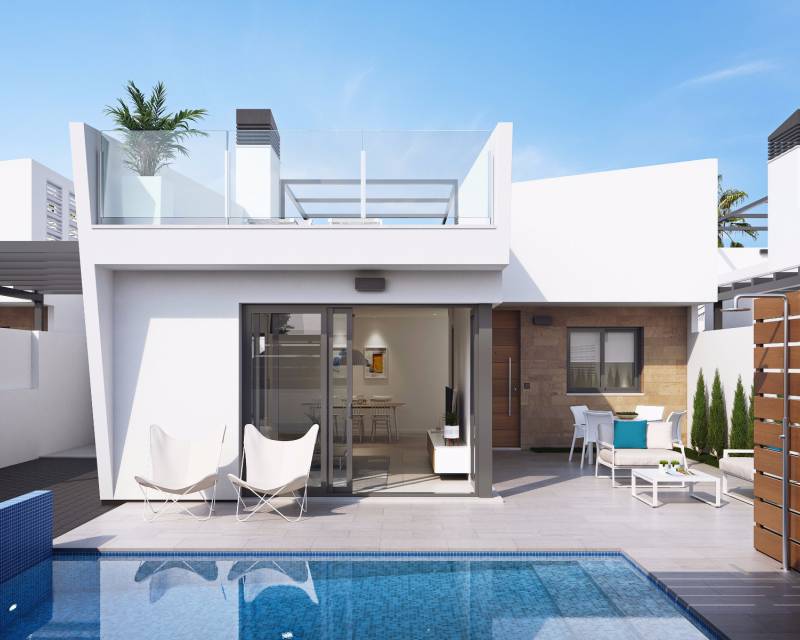 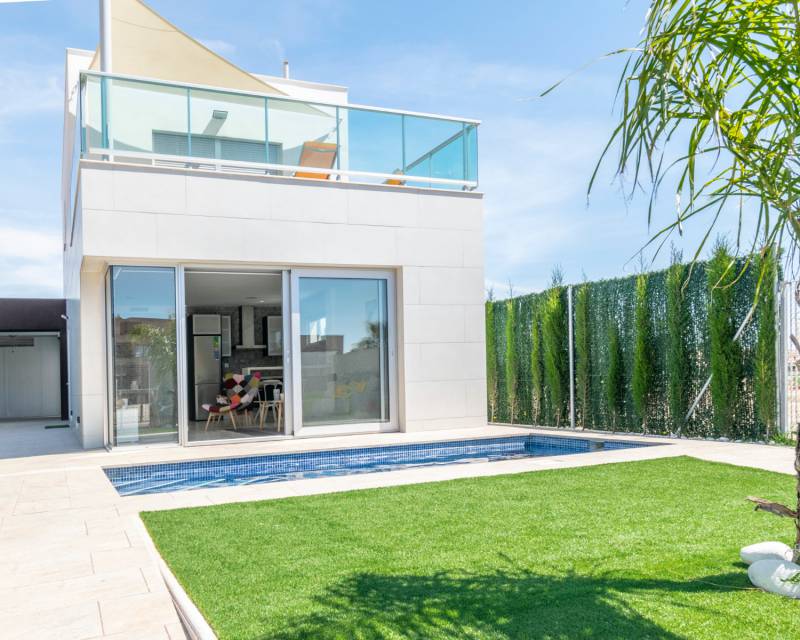 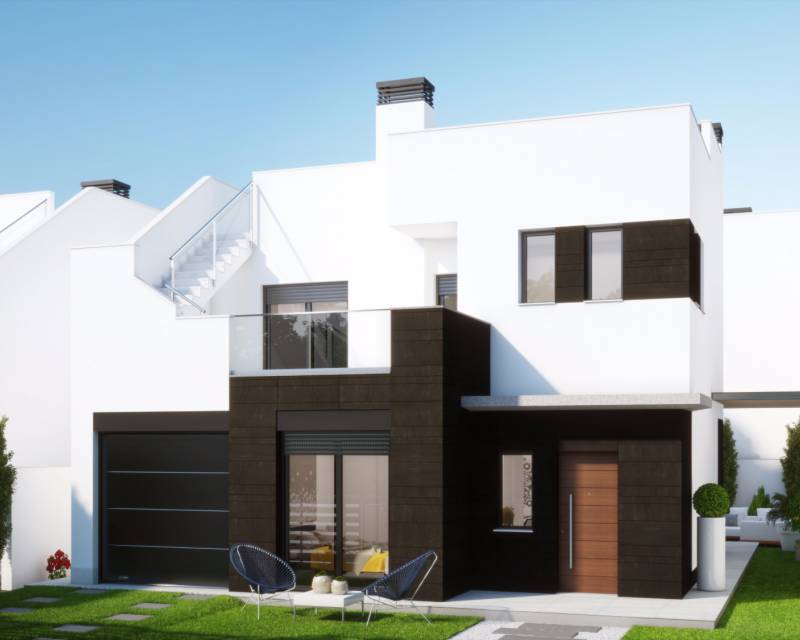 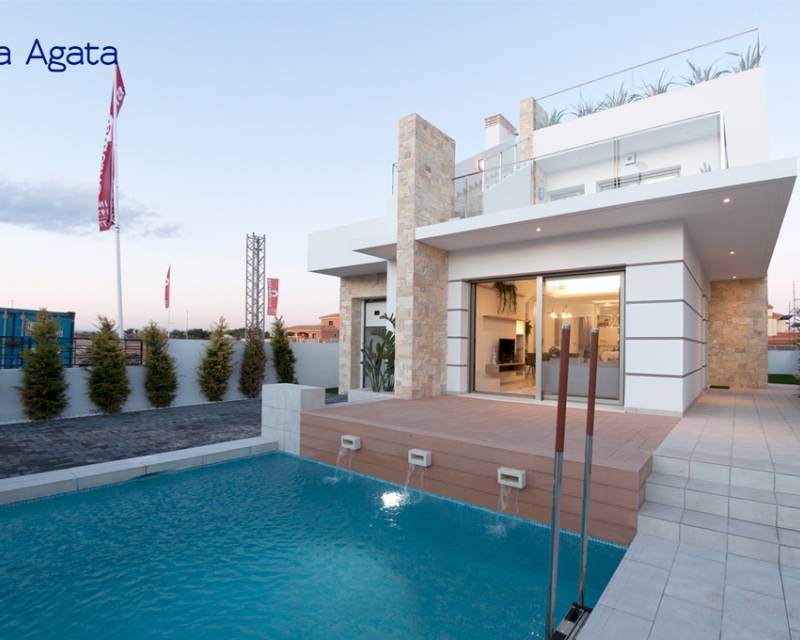 British, Belgian and German are the foreigners who buy property the most in Spain in 2017

Despite the fact that the effects of the future exit of the EU from the EU are already being noticed, the British are still the nationality that buys more in Spain. At the same time, other nationalities increase their weight in the residential market.

The United Kingdom has always led the demand for housing by foreigners, although in 2017 we have recorded its lowest level in the historical series. If in 2008 they accounted for about 40% of total real estate bought by foreigners, this year they barely exceed 14% and the trend is that their influence rate in the Spanish real estate market will decrease.

Among the factors that affect this decline in purchases by the British, are the Brexit and the devaluation of the euro against the pound.

Other nationalities are increasing their weight in the market.

Statistics on the sale of real estate by foreigners show a sustained increase on a quarterly basis. It is true that, as pointed out by the College of Registrars, there is a certain seasonality in the market resulting in the first quarter of the year is the one that reaches a lower weight.

However, the value recorded during the first three months of 2017 with the purchase of 14,866 homes, which represents 13.07% of the total, is the highest since 2013 and is expected to exceed 15,000 in the coming months. The consolidation of foreign demand is already a reality.

Although the Brexit is already influencing the decline in the sale of housing to English, other nationalities such as the French and the Germans are growing in this area and compensating for the British fall.

EUROPAHUS helps you to find luxury villas for sale in Los Alcazares, Spain.

Europahus is a real estate agency located in the region of the Costa Cálida in Murcia. We have been helping people like you find the house of your dreams in Spain for 15 years. The same you are looking for properties and new work, second hand. Our close collaboration with a multitude of local real estate agents makes our catalog include all kinds of properties throughout the provinces of Murcia and Alicante.