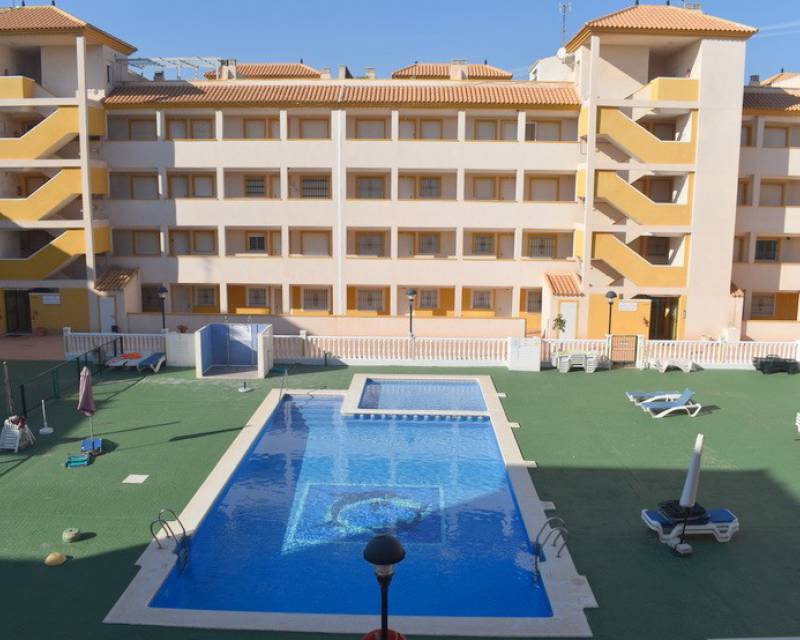 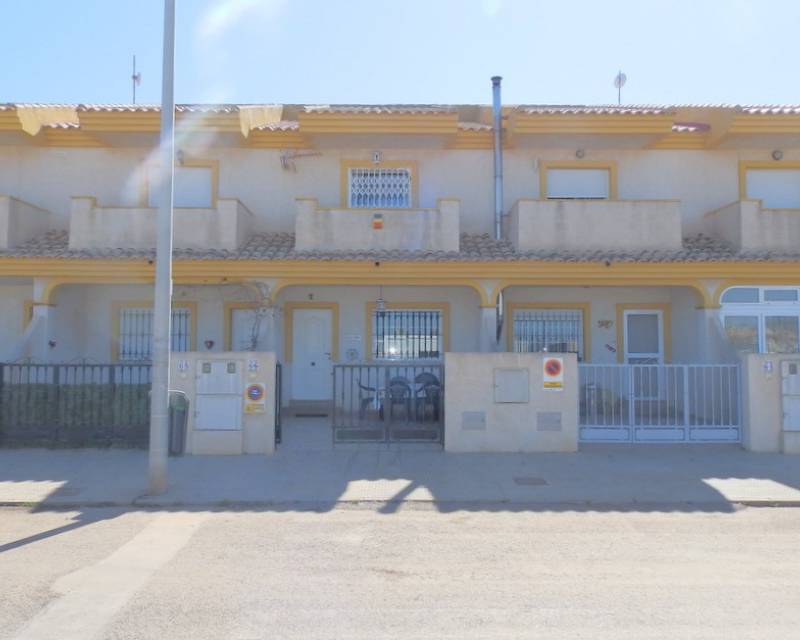 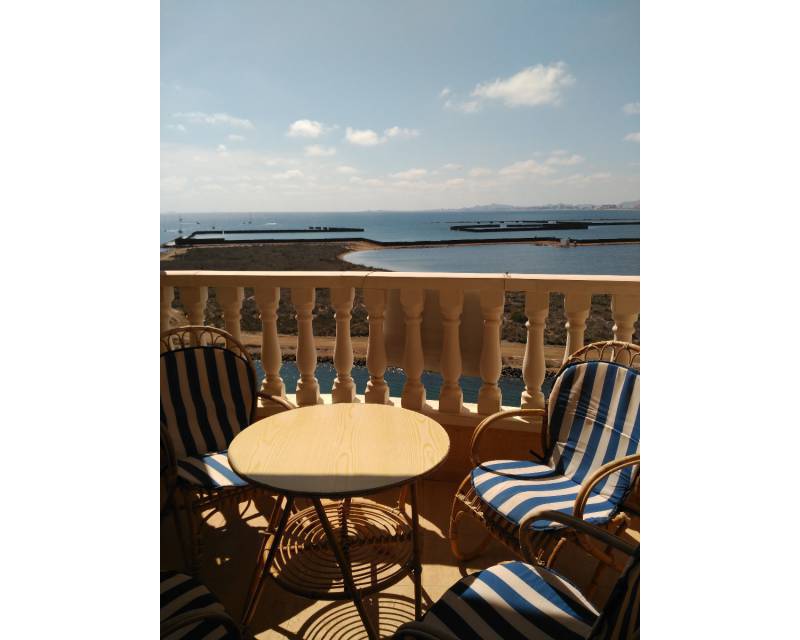 An apartment with spectacular views across the Mediterranean Sea and the port of Tomas Maestre. It has a livingroom with dining area and...
Ref: EH 92407
125.000€
75m2
2
1
Sea views 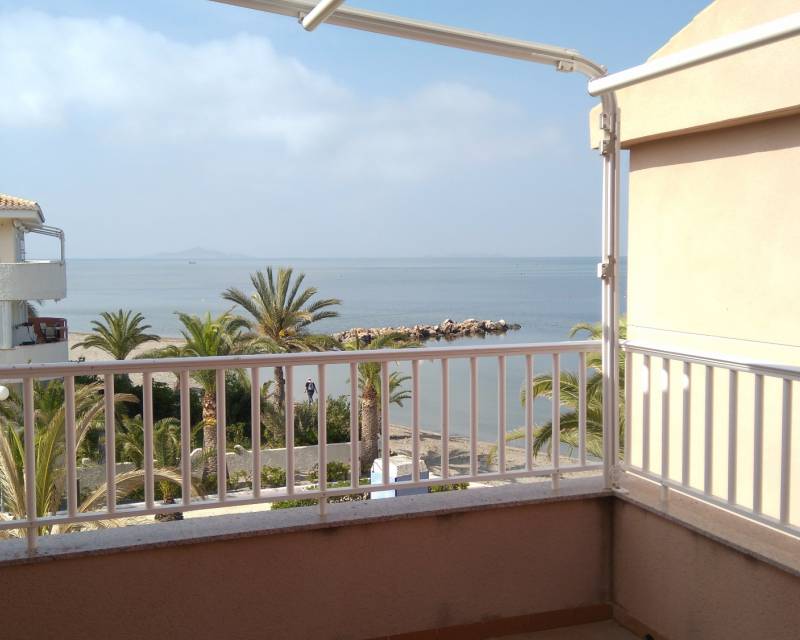 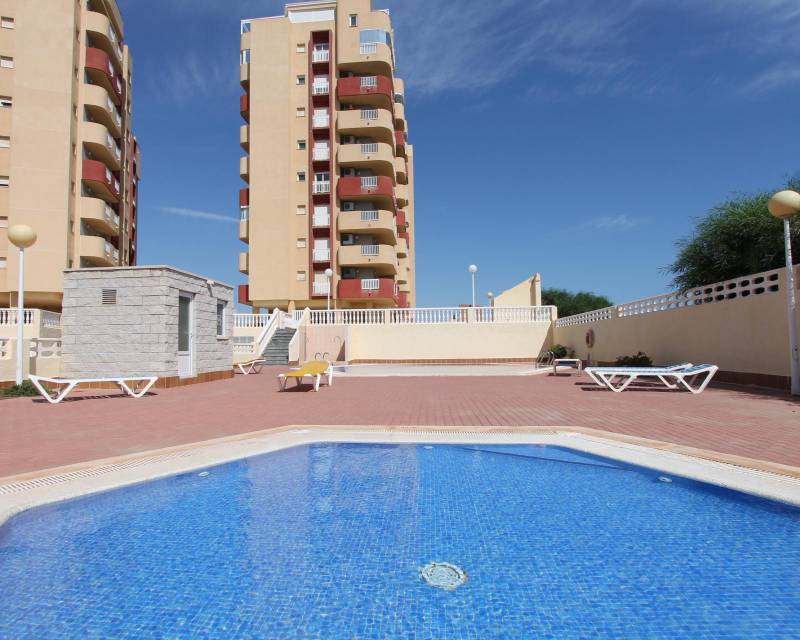 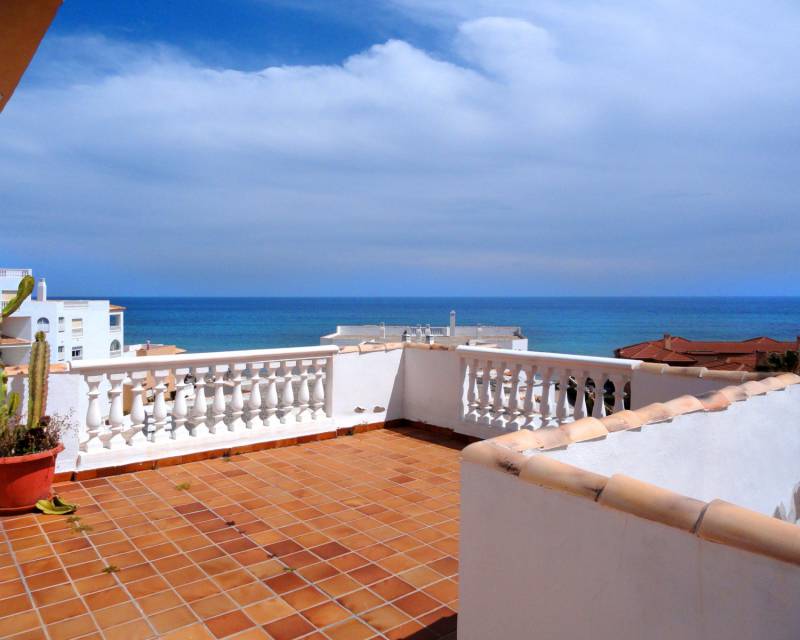 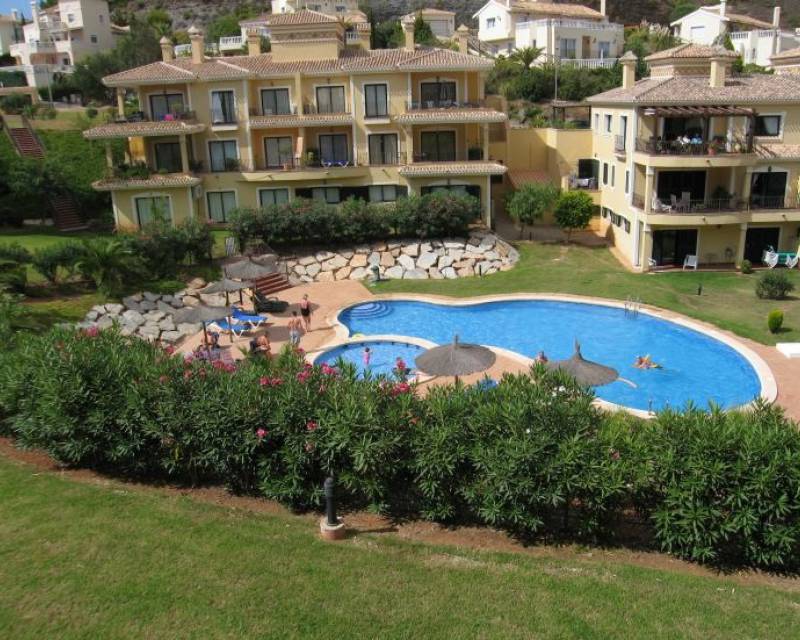 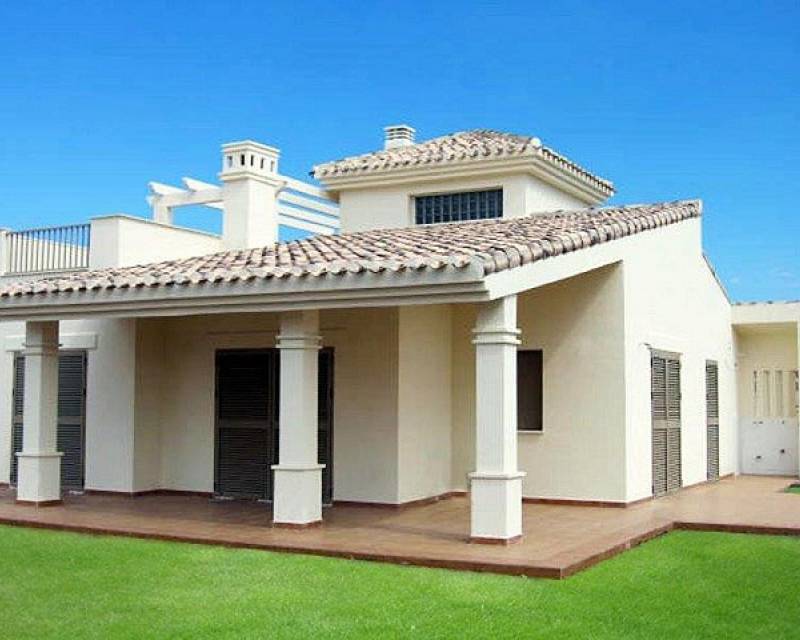 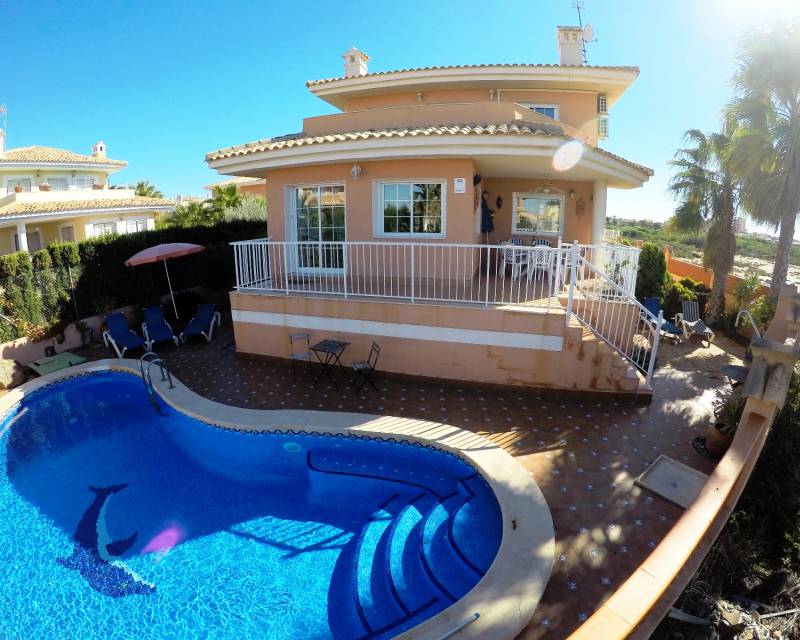 The purchase and sale of housing by foreigners increases in Spain

In 2016, for the first time in six years, foreign residents purchased more homes than non-residents.

Recently, the General Council of Notaries has published the latest data on the transactions of houses made by foreigners in Spain in the second half of 2016. In this report we can find very significant data.

Perhaps one of the most important is that the purchase and sale of free housing by foreign buyers has experienced a year-on-year growth of 6.4% in the second half of last year and that almost half of these transactions were carried out by non-residents.

The profile of the resident foreign buyer has changed between 2007 and 2016. While in 2007 the resident foreigners from the United Kingdom, Ecuador, Morocco and Romania were the most common, in 2016 are the Romanians who occupy the first position, followed Of the British, Italian, Moroccan and Chinese.

Among nonresident foreigners, the British remain the first on the list, but while in 2007 they were accompanied by the Irish, they are closely followed by the French, Germans, Swedes and Belgians, whose number of operations has grown in the last year.

Europahus, a real estate agency which helps you find in El Mar Menor properties for sale.

Call Europahus if you are interested in second hand properties or new developments in Mar Menor locations such as Los Alcazares, San Pedro del Pinatar, San Javier, Cartagena, as well as other places on the Costa Cálida and Costa Blanca. All types of houses from Mazarron to Denia.

We have an extensive catalog online with all types of properties for sale. Get in touch with us and tell us what you are looking for. We will be happy to help.