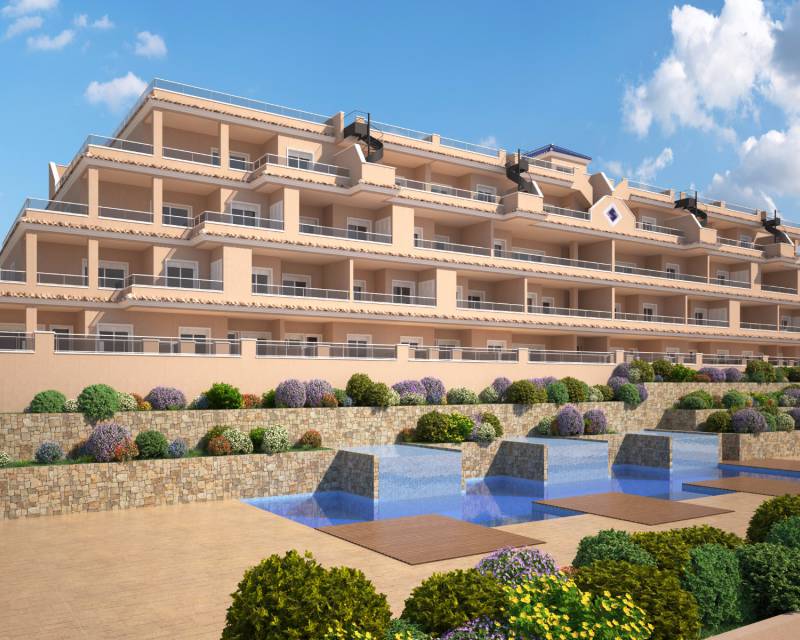 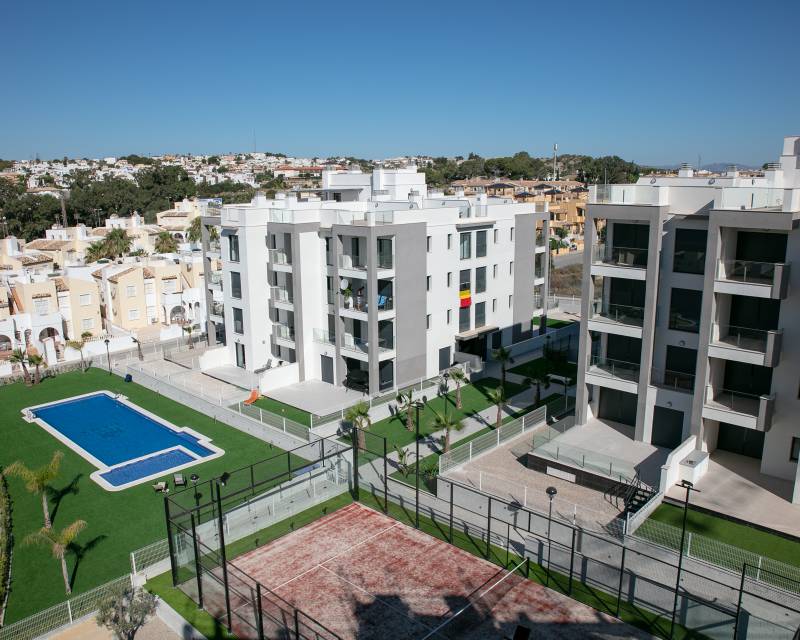 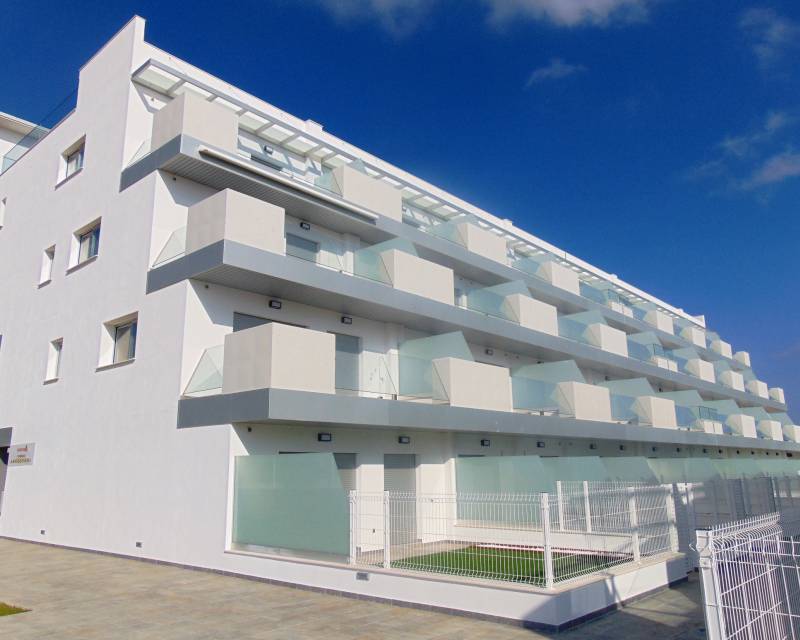 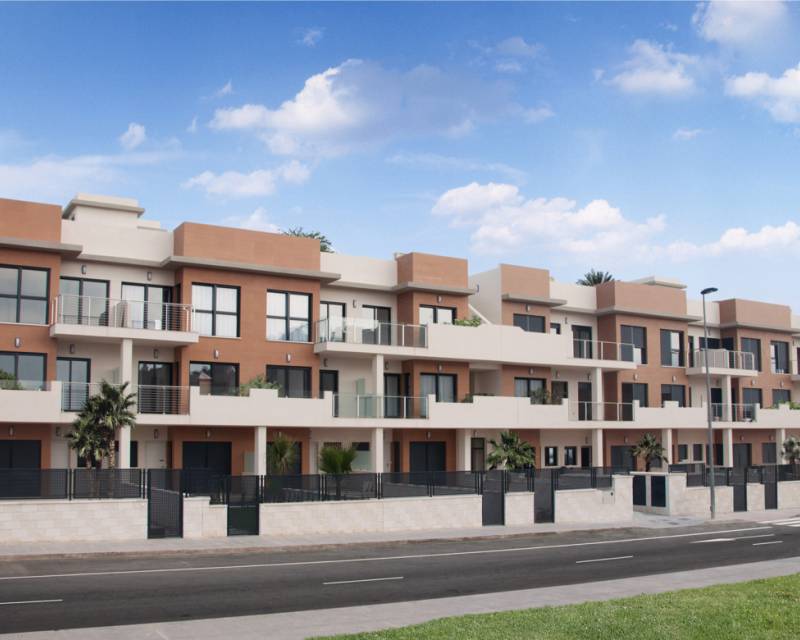 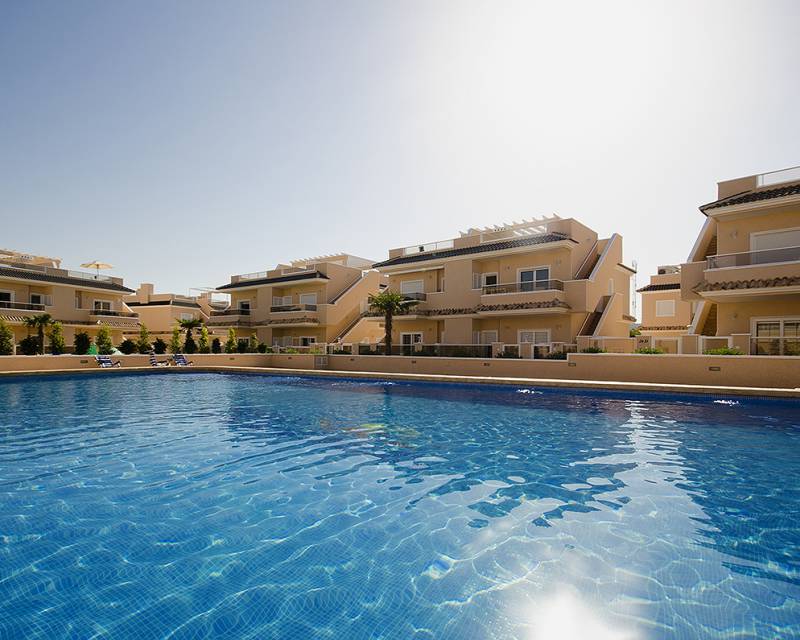 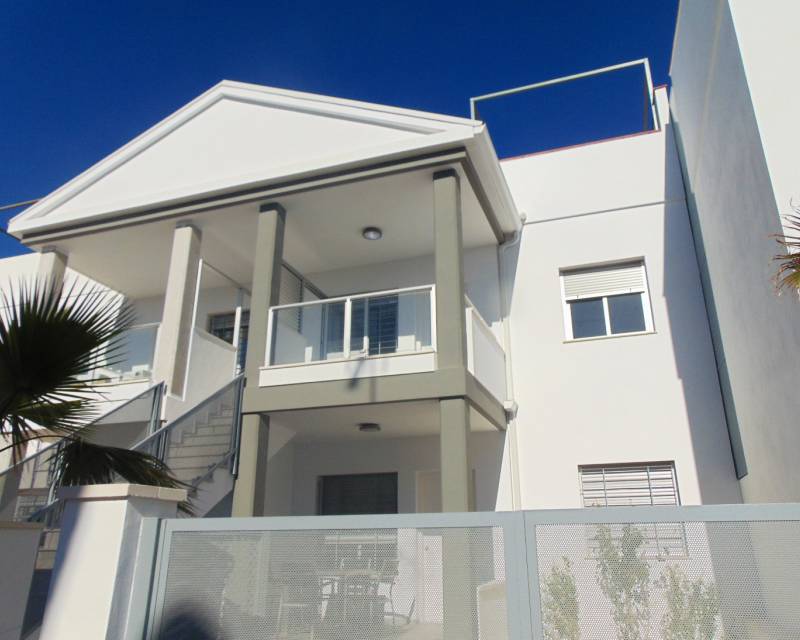 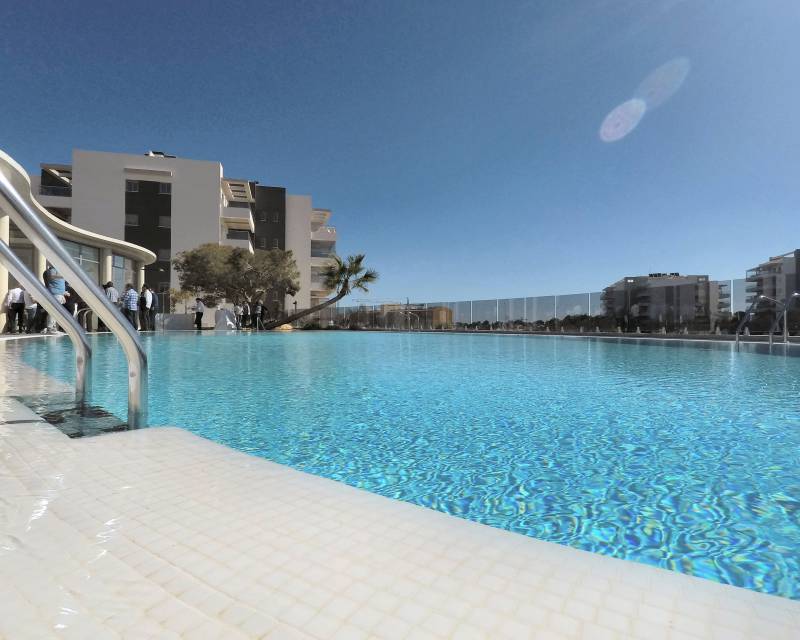 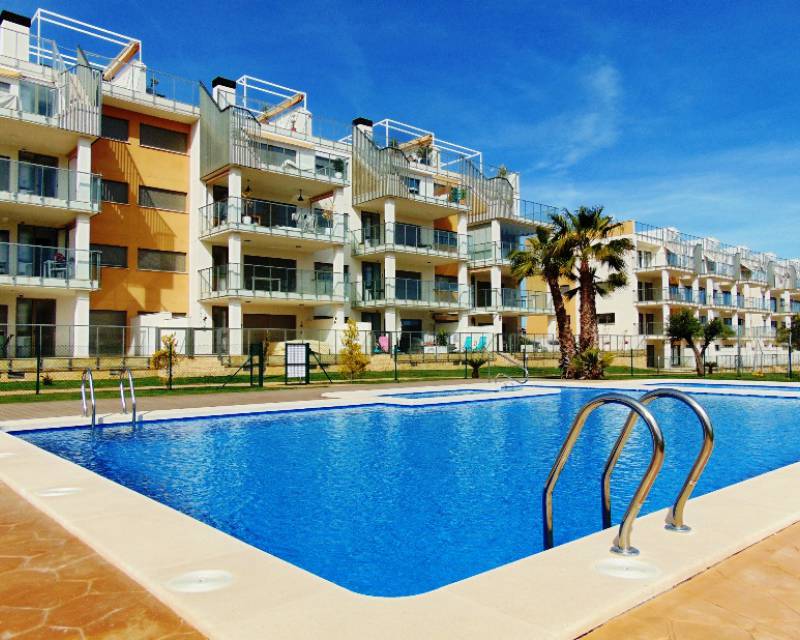 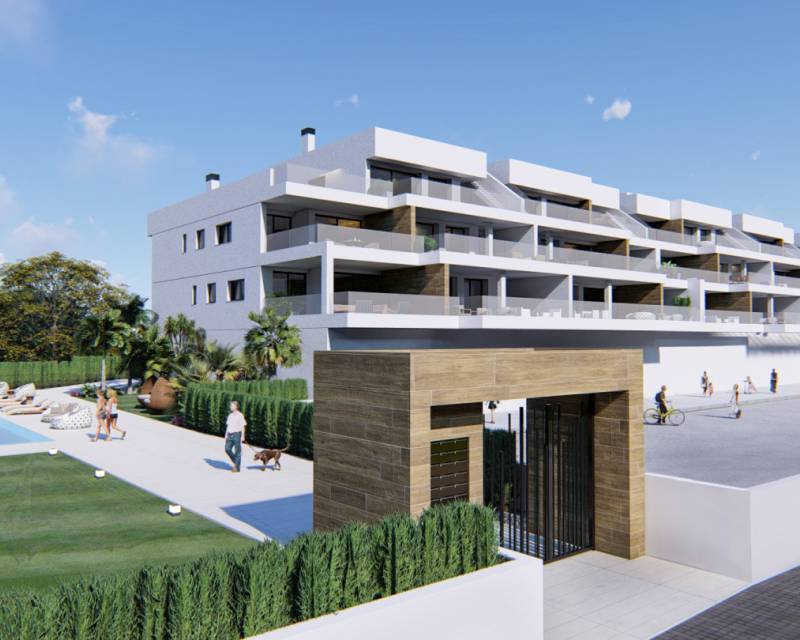 Located at the Orihuela Costa area, and more precisely close to Villamartin, a privileged settlement surrounded by three magnificent...
Ref: EH-NB 92752
From 185.000€
89m2
2
2 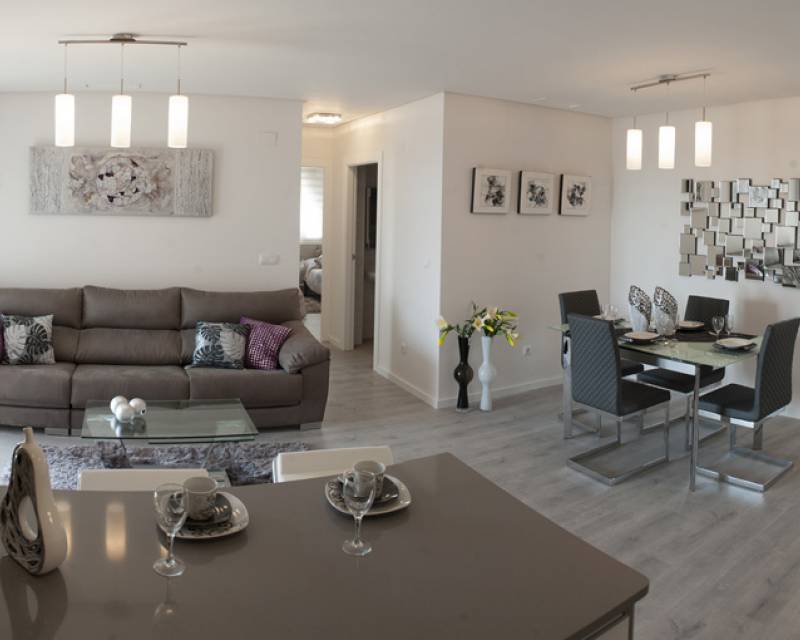 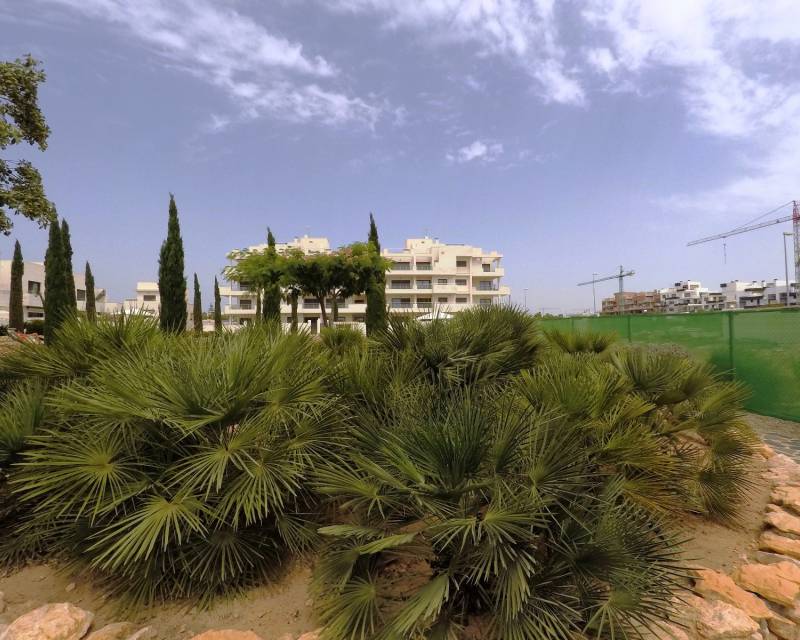 Foreigners bought 69,196 homes in Spain during 2015, up 13%, which became one of five floors (18%) that were bought and sold in the country last year, according to the Ministry of Promotion.

The sale of houses by foreign citizens grew well above the average increase of 9.8% that the housing market recorded last year. Of the total housing transactions closed by foreigners, those who have no residence in the country were made with 4,846 properties in Spain, 10.1% higher than a year earlier.

For his part, foreigners who do have residence in Spain acquired 64,350 homes last year, resulting in an increase of 13.3% over the previous year.

Foreign citizens and second-hand segment and boosted the housing market during the past year, chained to its second consecutive year of growth and reach its highest level since 2010, with a total of 382,691 homes sold free.

Valencia, the region where most foreigners buy.

By region, Valencia leads the communities in which foreigners bought more apartments last year, with a total of 20,219 units, of which 1,665 were purchased by nonresidents.

EUROPAHUS, all kinds of new construction homes in the Costa Blanca and Orihuela Costa.

Are you looking for housing new construction in the Spanish Mediterranean coast? In EUROPAHUS we possess a comprehensive online catalog with all kinds of properties for sale in areas of the Costa Calida and Costa Blanca. From Mazarrón to Denia. Villas, apartments, bungalows, townhouses, villas, rural properties or commercial premises.

Contact us and tell us what you're looking for. We will be happy to help.