First floor apartment in the much sought after El Divino complex an excellent location close to all amenities and within walking distance...
Ref: LAC 2512
116.250€
2
2 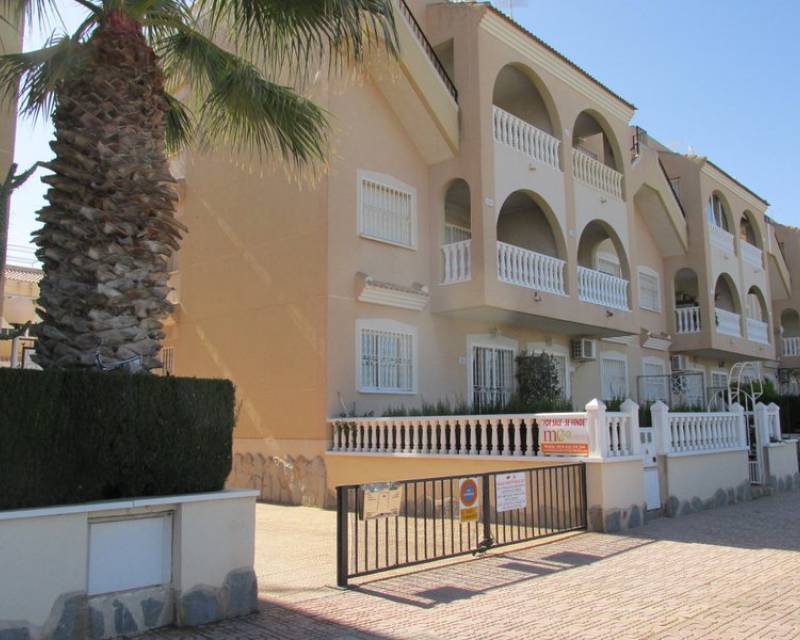 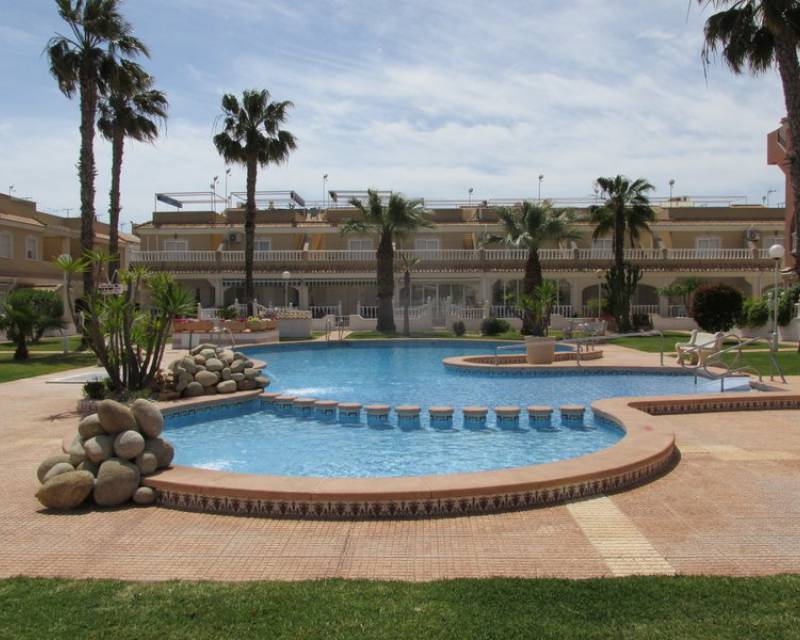 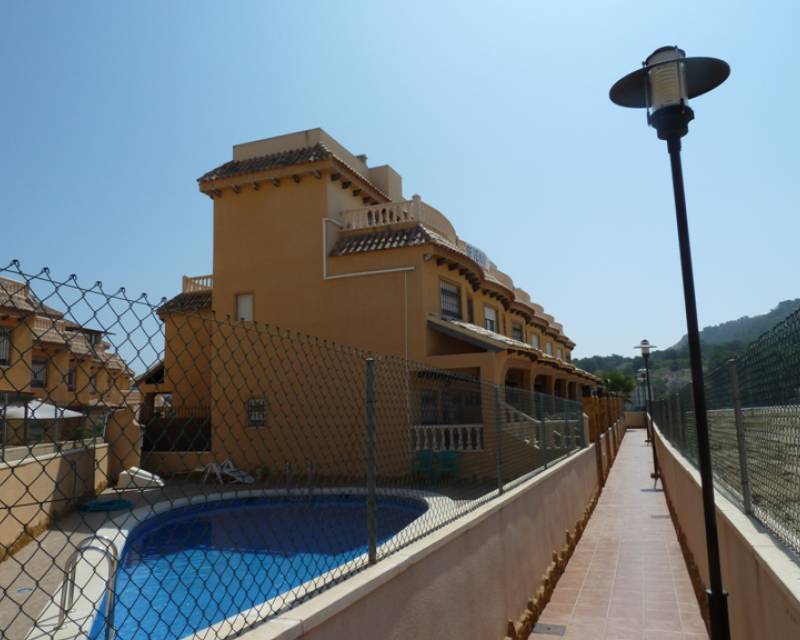 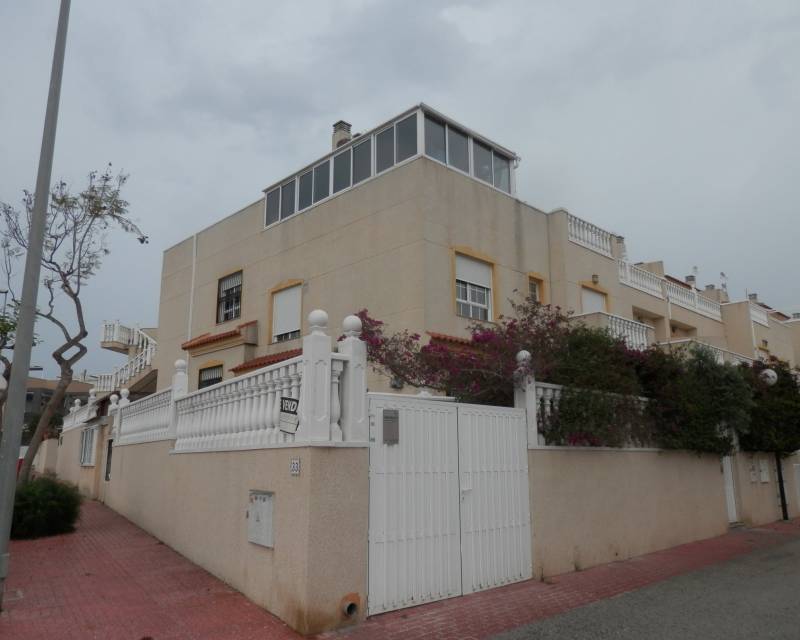 Indoor duplex on the much sought after El Divino complex in Los Alcazares, close to all local amenities and  within walking distance...
Ref: LAC 2530
215.000€
3
2
1

In Spain, the recovery of residential demand is closely linked to economic growth and job creation. As a result, those provinces that are more exposed to tourism, such as Murcia, have recorded a larger increase in sales.

The Region of Murcia registers positive data on the sale of housing, since thanks to the growth of the economy and the generation of employment residential demand has increased by 38.5% since 2013. In 2016, the sale of flats in Murcia increased 6.8%, consolidating the recovery that began in 2014.

In the third quarter of 2016 3,138 homes were sold in Murcia, according to data managed by the Ministry of Public Works. The number of foreign owners included in purchases has risen by around 16% compared to 2010, the period with the lowest number of houses bought by owners from other countries. Among them the English, which represent about 70% of the sale, and the Belgians, who represent 10%, in addition to Norwegians and Germans.

Europahus is a real estate located in the heart of the Costa Cálida, in the municipality of Los Alcázares in Murcia. We have been helping people like you find the property of your dreams in Spain for 15 years. Our close collaboration with a multitude of local real estate agents makes our catalog include all kinds of properties, both second-hand and new construction, throughout the provinces of Murcia and Alicante.