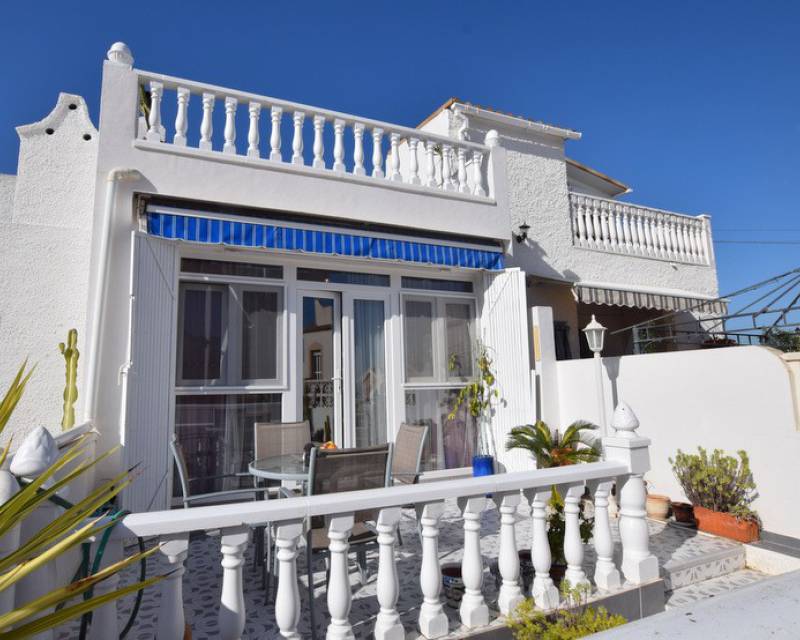 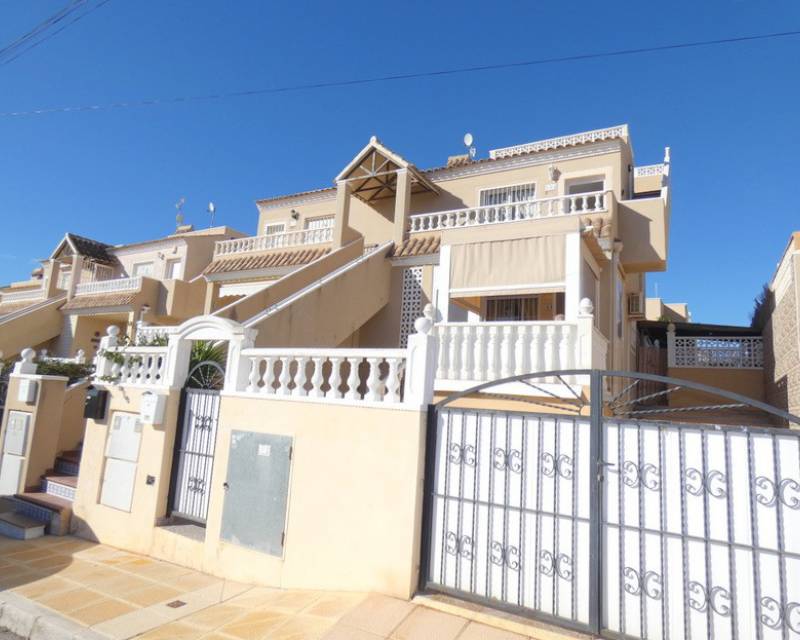 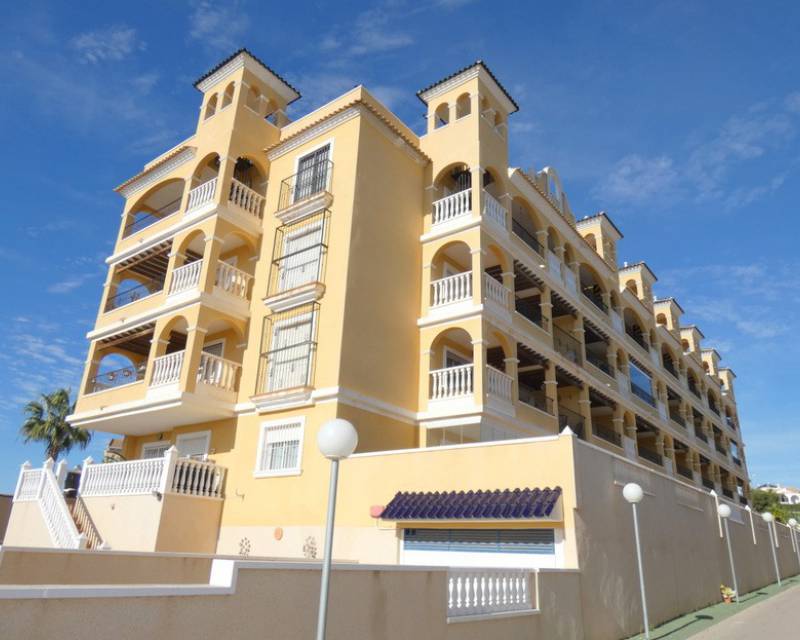 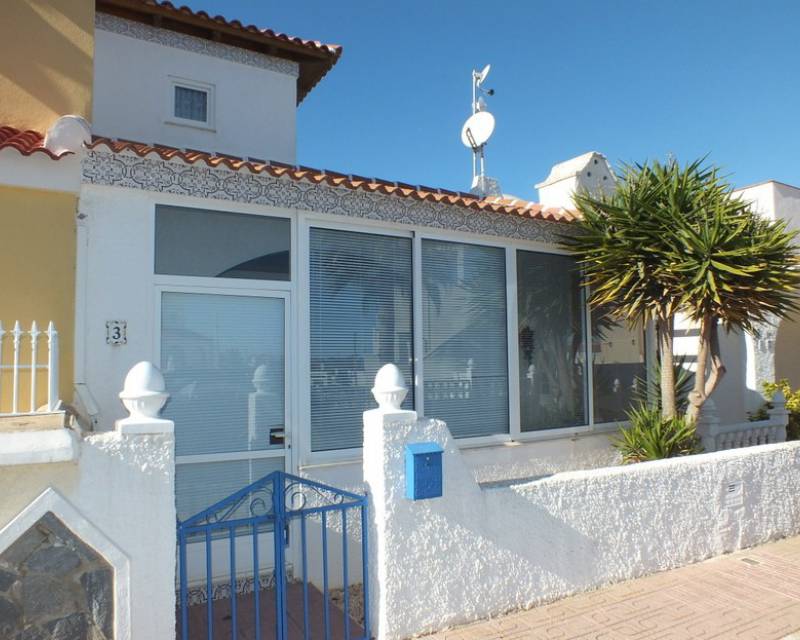 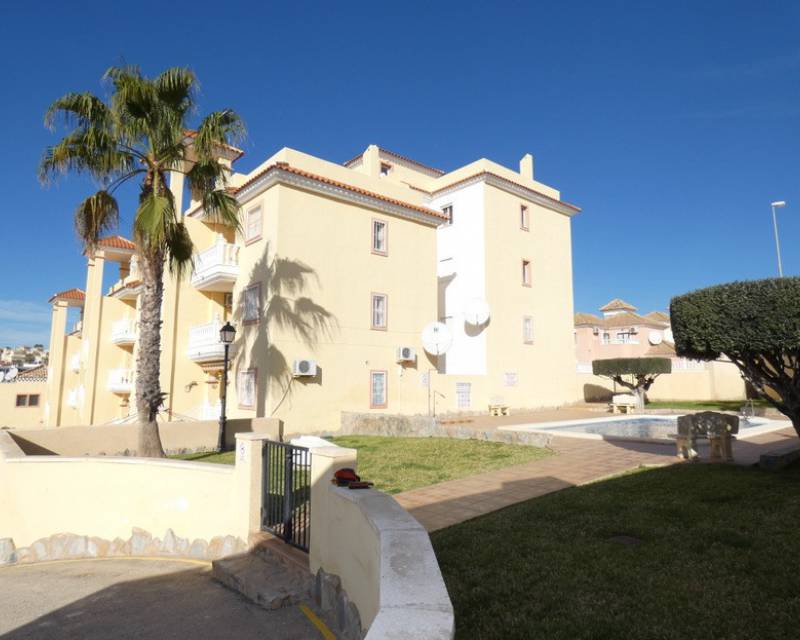 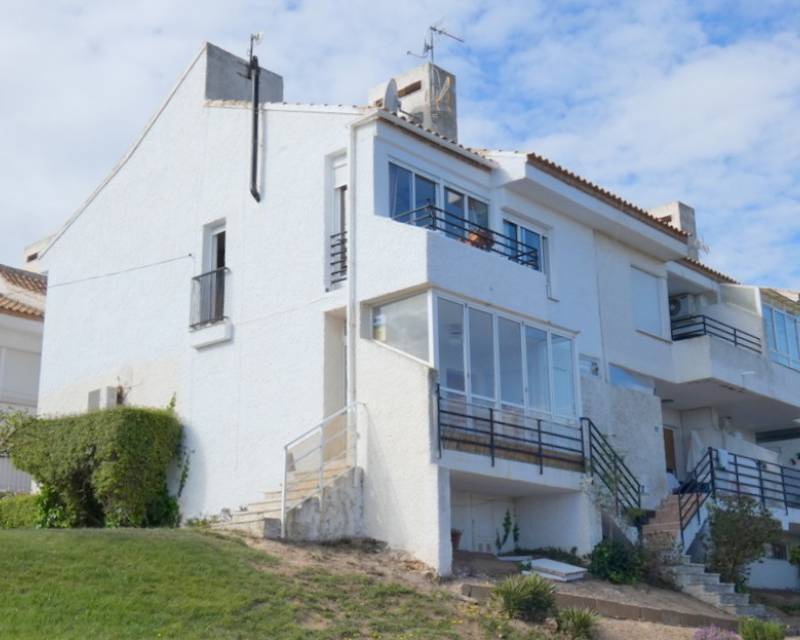 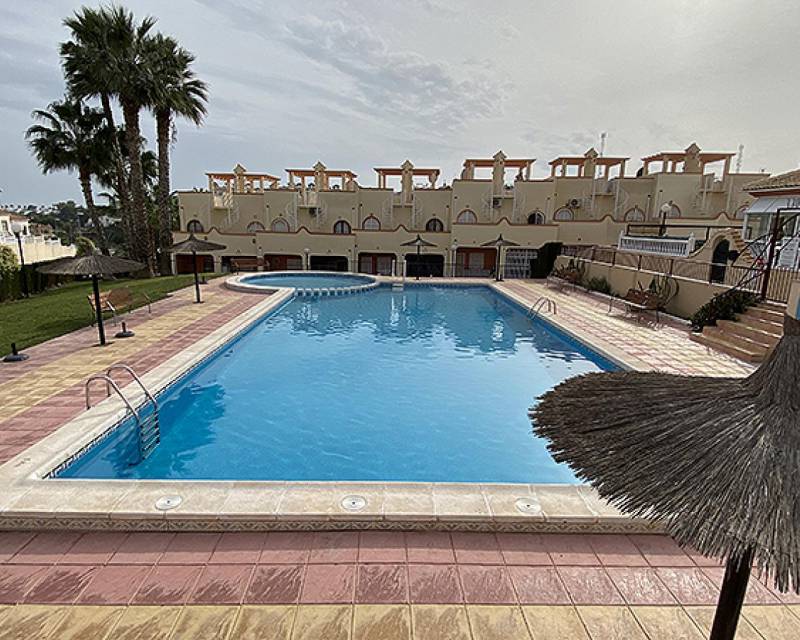 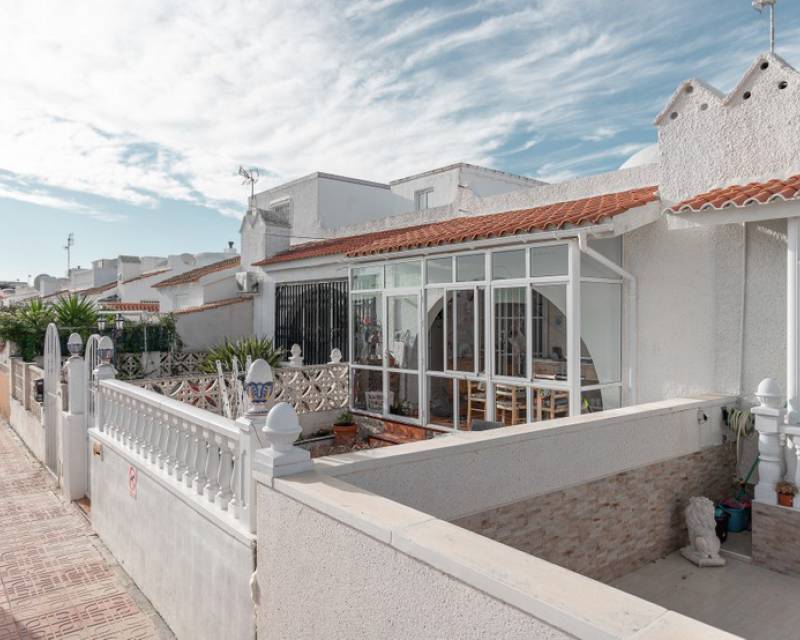 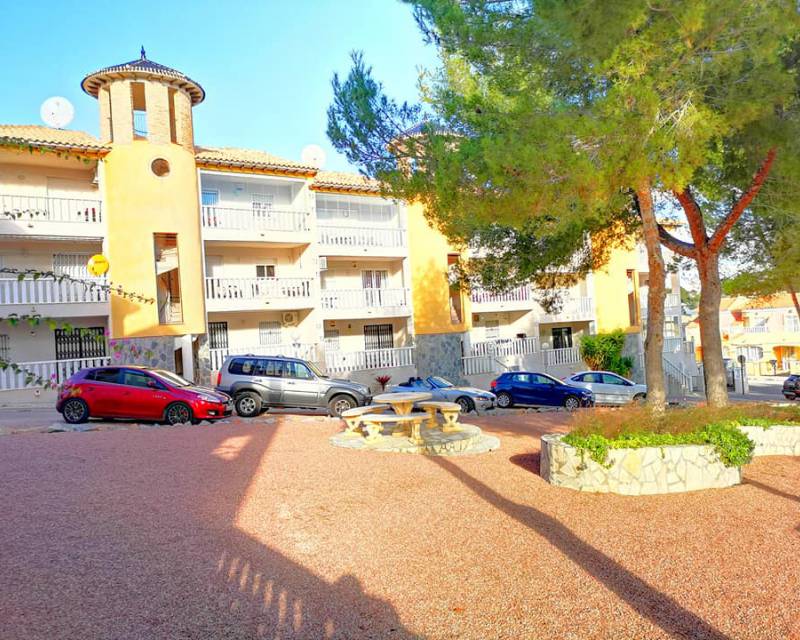 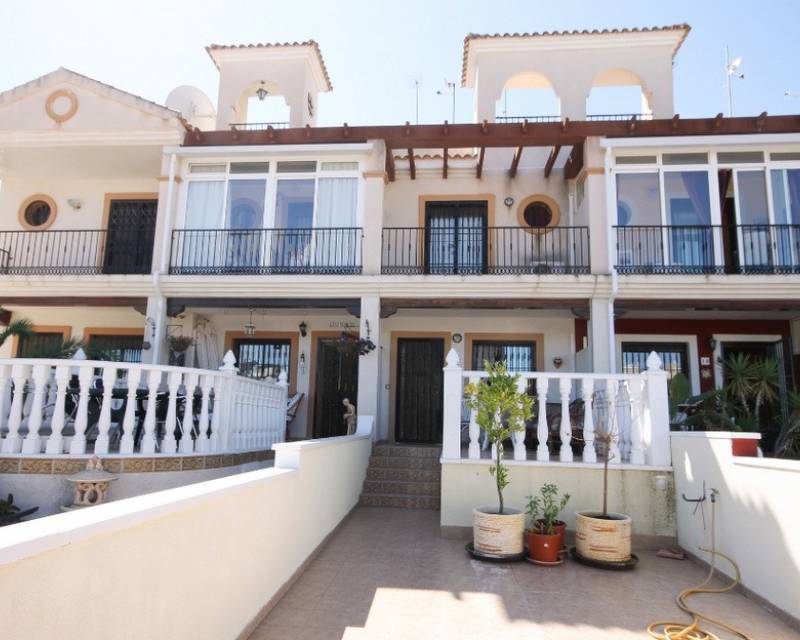 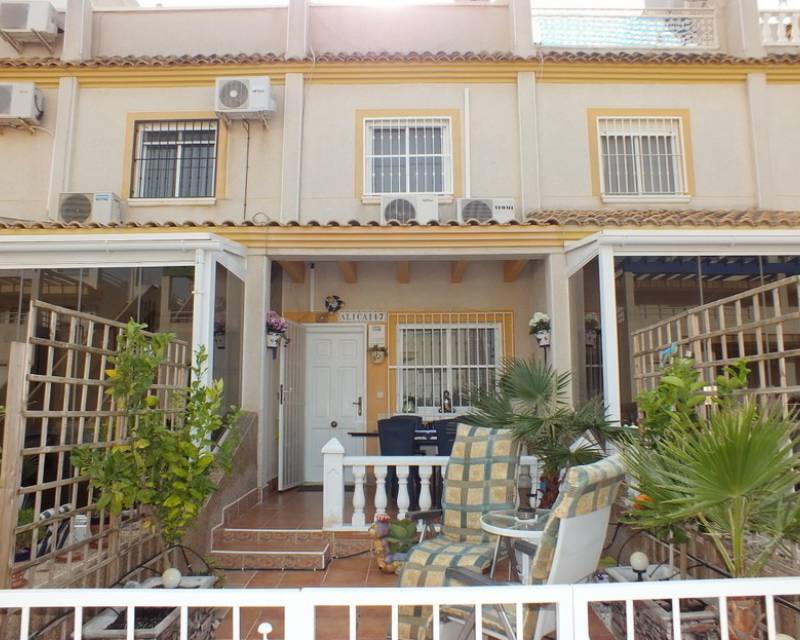 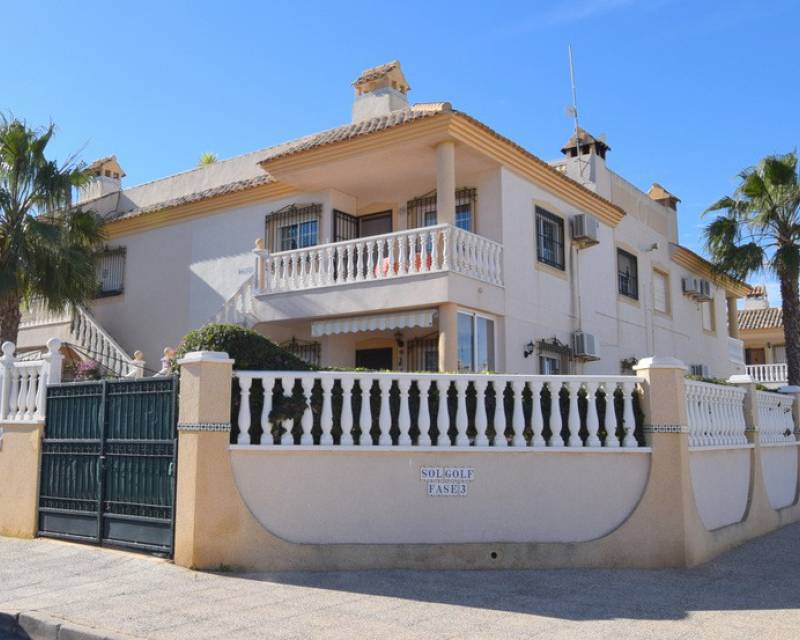 The results of the statistics on real estate transactions of houses carried out before a notary show that in the fourth quarter of 2016 126,516 homes were sold in Spain.

To find a fourth quarter with more transactions, we must go back to 2010 (150,494), an exercise affected by the upward bias that meant the end of the tax relief for housing purchase.

The Valencian Community, the 4th region where housing purchase increased the most.

Analyzing the behavior of housing sales carried out during 2016, all the autonomous communities recorded increases compared to 2015. Among the highest increases were Catalonia, Baleares, Madrid, Asturias and Comunidad Valenciana, with annual increases of 23%, 22.3% %, 17.2%, 16.9% and 14%, respectively.

As for the typology, 13,268 transactions corresponded to new housing, which represented 10.5% of the total. For its part, second-hand housing with 113,248 was 89.5%. This figure is the best quarter for second-hand housing since the second quarter of 2007.

Investment in housing in Spain among foreigners grows.

In relation to the nationality of the buyer, transactions carried out by foreigners resident in Spain experienced a year-on-year growth for the 22nd consecutive quarter, namely 9.5% compared to the fourth quarter of 2015, totaling 19,922 sales. In addition, sales by non-resident foreigners amounted to 884 in the quarter.

EUROPAHUS helps you to find in Villamartin property for sale.

Europahus is a real estate located in the heart of the Costa Cálida, in the municipality of Los Alcázares in Murcia. We have been helping people like you find the property of your dreams in Spain for 15 years. Our close collaboration with a multitude of local real estate agents makes our catalog include all kinds of properties, both second-hand and new construction, throughout the provinces of Murcia and Alicante.